Skip to Content
136 shares
This post may contain affilliate links. It means that if you buy something through one of these links, we might get a small commission at no extra cost to you. Affiliate commission helps us keep this travel blog running.

As you already probably know, Tripsget is a travel and lifestyle blog (and if you don’t know, first of all, I wanted to say “HI” to you, my new reader). However, since I have all this knowledge about moving abroad (read this post about everything you need to do upon your arrival in the UK) and living in London (how much you actually need to live in London), I actually decided to write an article about finding a job. So how to find a job in London as a foreigner?

Since I’ve moved to London in July, I worked in two companies. One was really terrible and was a total waste of time (don’t work for Malee Natural Science, if you see a position open there – and they are pretty much always open – FOR A REASON), but the second one was actually a great success. Landing a job in a company that was named the best company to work for in London for a couple of years (according to Glassdoor) was actually really good.

A bit about my background. I’m a typical millenial, who likes brunching in trendy places, eat avocado on toast and travel. Nonetheless, I managed to get 3 degrees (2 of which are cum-laude) and I speak 4 languages. And I have this blog, which I managed to grow all by myself (not without Pepe’s support though). I also have 2 years of work experience in Digital Marketing and great passion to work in that field. 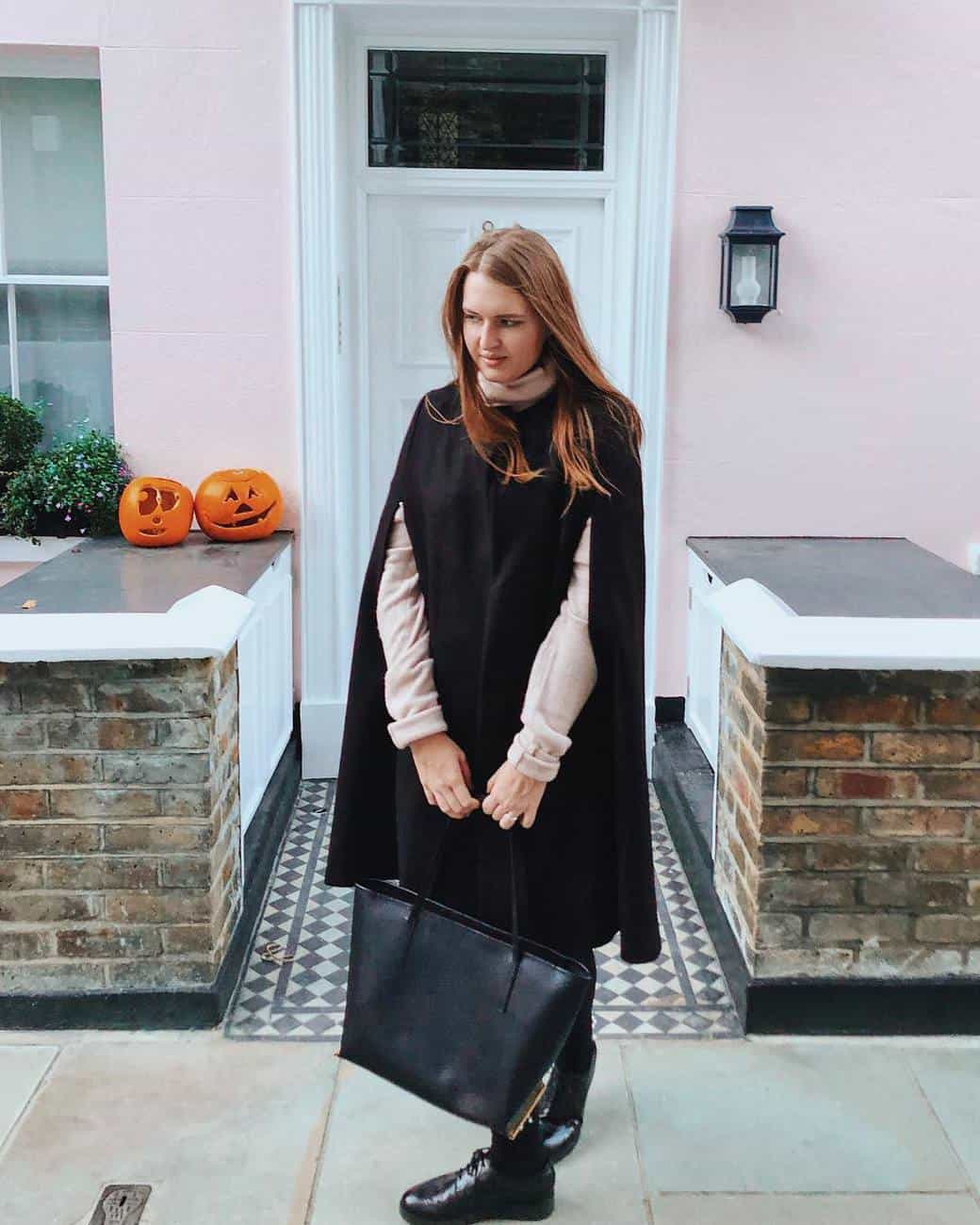 Nonetheless, I did struggle. A lot. I had a 3.5 month break between jobs and if not blogging, I would have been in debt by now. But in the end, I did find a good job in a great company and with a really good salary.

So how to find a job in London as a foreigner?

1. You need to analyse you strong sides

Even if you think you don’t have any strong sides, you’re lying to yourself. As a foreigner (unless you’re from the USA or Canada), you probably know additional languages and that’s very useful in London. Some languages are more demanded than the other, it’s true. However, you can even get alerts to jobs with your language on Indeed or LinkedIn. The most useful languages in London are probably German, French and Spanish, but there’s also a demand for Chinese, Arabic and some Scandinavian languages. 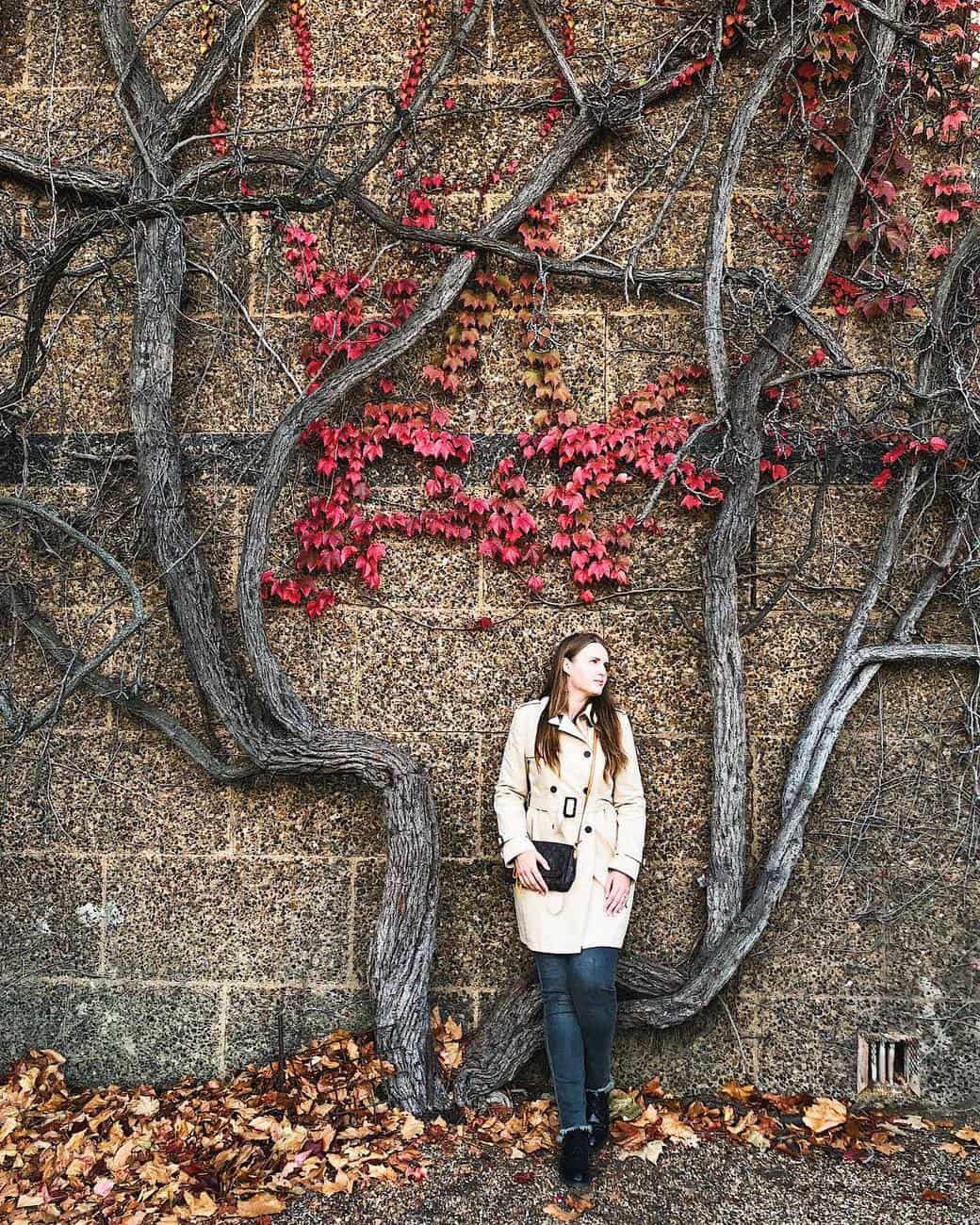 2. You need to put a lot of effort in your CV

You can’t imagine how many bad CVs there are out there. I was actually on the other side a couple of times and had a chance to look at MANY CVs while trying to find a couple of interns for the company. There were blank CVs, unprofessional CVs, CVs with typos and many other bad CVs. Make sure to proofread it a couple of times and also indicate your English language skills, if they are good enough (if you aren’t a native speaker – that will help the employer or the recruiter to understand that you can actually WORK at the position you’re applying for).

3. You need to sound confident and proactive

If you haven’t worked in the UK before, you need to persuade the employers that you’re a trustworthy candidate and you’re more than capable of doing this job!

4. You need to really rock at the interview

If you were given a chance to come to an interview, that means that the employer found you interesting and you have a strong chance of getting this job. Sometimes in order to impress the employer you can prepare something extra, like a report, that you created for this interview (this is just an example, you can be creative with that). 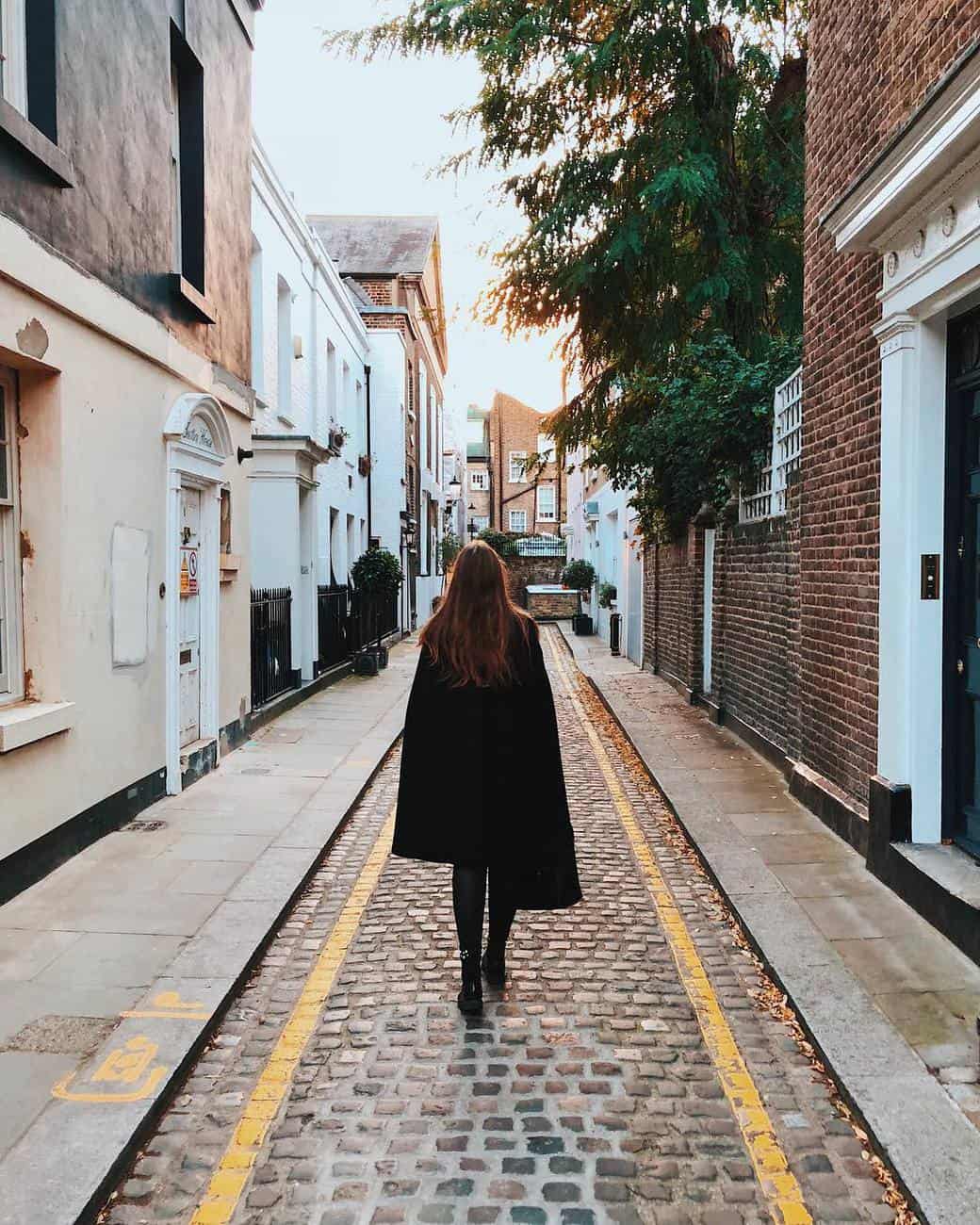 5. Know what you’re worth

There are a LOOOT of people who try to overestimate their salary and name something like 50K when they can clearly get only 24K if they’re lucky. And there are also equally many people, who simply underestimate their salaries, thinking that if they set their bar too low, they will have more chances to get the job. Well, it’s not the auction, so it doesn’t work like that. A good service to check your potential salary is Adzuna – you can upload your CV for free and get your salary approximate.

There are job-specific boards for jobs, e.g. the Dots for creative jobs or Jobbio for Digital and IT jobs. In order to increase your chances, don’t forget to monitor these smaller boards and of course, don’t forget to apply to the companies directly!

You can’t imagine, how many CVs do HR departments and recruiters get. Sometimes it’s just nice to remind a bit about yourself and you might actually be invited for an interview.

So these were the steps to finding a job in London as a foreigner. First of all, I wish you best of luck! Secondly, if you liked this post, I would appreciate a Social Share! 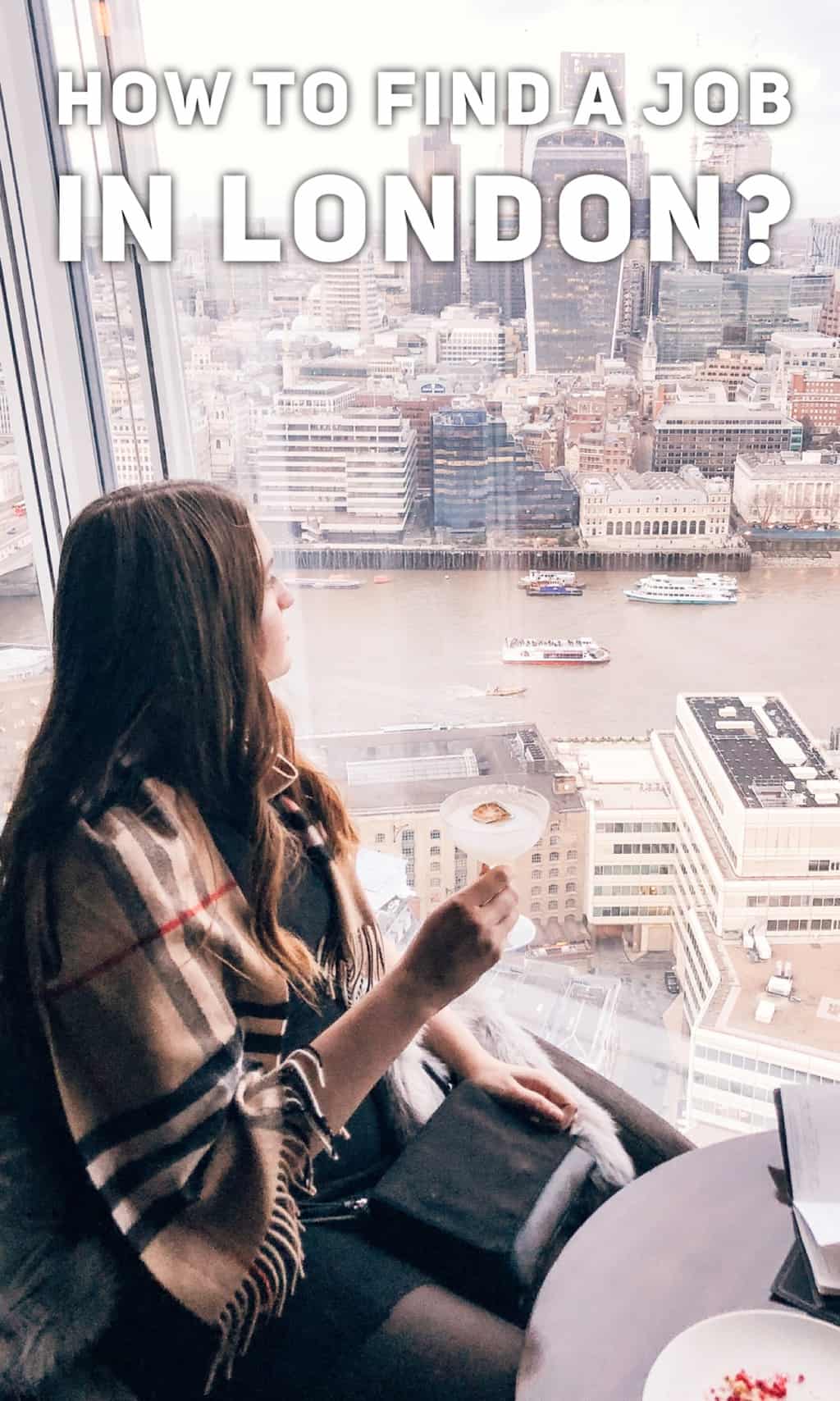 I'm from Uganda, I'm good in using English and Arabic language and my homeland language which is Luganda; is it possible for me to have a job in London easily????