Skip to Content
71 shares
This post may contain affilliate links. It means that if you buy something through one of these links, we might get a small commission at no extra cost to you. Affiliate commission helps us keep this travel blog running.

As you probably know, I officially became an expat a few weeks ago – in the end of February 2017. I moved to Edinburgh because it’s where Pepe works (the easiest decision ever). However, I used to live and study in Edinburgh in 2014 & 2015, so don’t think that I don’t have enough expertise to tell you about life in Edinburgh.

I will probably write a separate post about life in Edinburgh. Life as it is. In this post, however, I wanted to tackle the problem of the accommodation search in this city and tell you how to rent a flat in Edinburgh, if you’re going to move here anytime soon.

Because renting a nice flat in Edinburgh is really an impossible mission. In case you want to live in the city centre, of course. In a nice and affordable flat. Otherwise, it’s possible.

The problem is that most of the flats in Edinburgh city centre are a) very expensive and b) look like a storage room of my grandmother. With a the kitchen of the size of 4 square meters and the fridge of the size of a mini-bar in Turkish 3* hotel and 3 old dusty cracked sofas in the middle of the living room, they can cost as much as 750 pounds a month (without the council tax and the bills, which ends up being over 900 pounds a month). In case you want something decent (and refurbished), prepare to pay at least 850-1000 pounds a month! 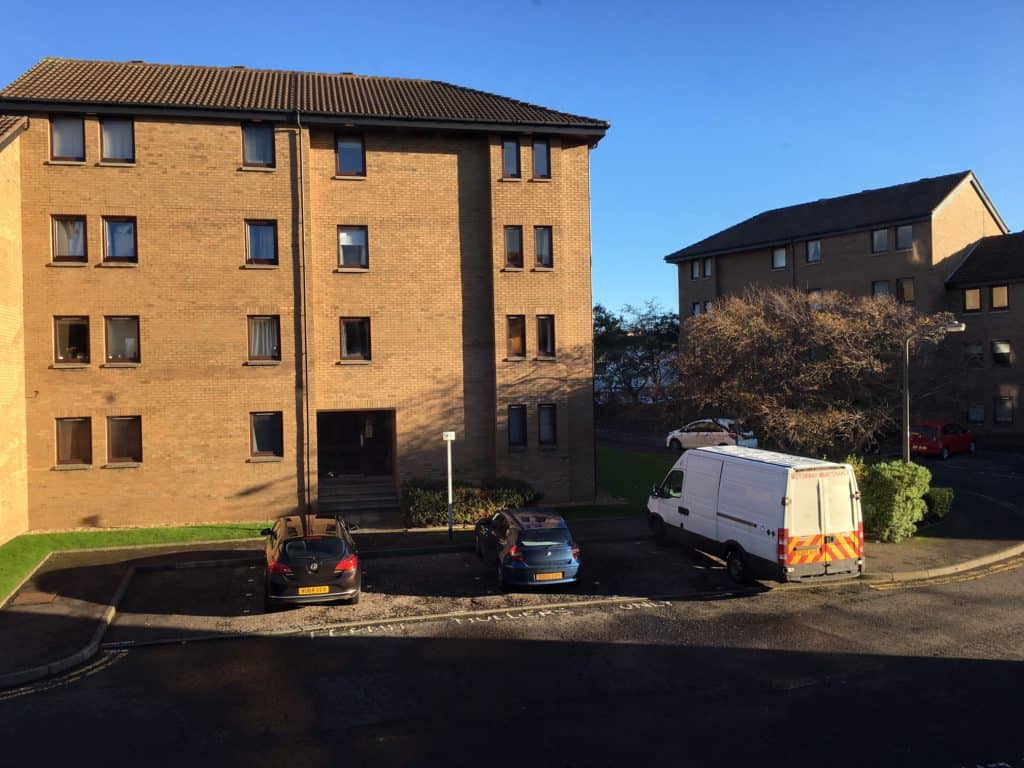 There is only a handful of new buildings in the city centre of Edinburgh and flats in them are as rare at the gems. Well, sometimes they appear on the property rental websites, but usually, disappear after a couple of days. For example, there was this nice new flat in Henderson Row (New Tow) for 850 pounds a month and I called just a couple of hours after it was added on the website. They gave me an appointment for viewing in 3 days, but one day before the appointment they called and said that the flat has been already rented. Imagine how many people called this agency within just 3 hours, that I only got the second appointment (the first was already full).

There are flats which might look nice and even neat when you look at them (just like ours), but that’s because you don’t know that there is mould on the walls and the furniture – we tried hard to get rid go it, but the spores stayed and there are mice. One cute tiny mouse was running in front of me when I was working in the living room. No. I did not shout.

Actually, plenty of flats in Edinburgh are mouldy, that’s because there is no central heating and people don’t switch their electric heaters on (to save money, I assume). Thus, the flat remains cold all the time. The clothes can never get dry, because of the humidity and that’s how mould spreads around. Check the flat carefully, before renting it, because living in a mouldy flat is actually very bad for your health. As for the mice, well, that you can never know. 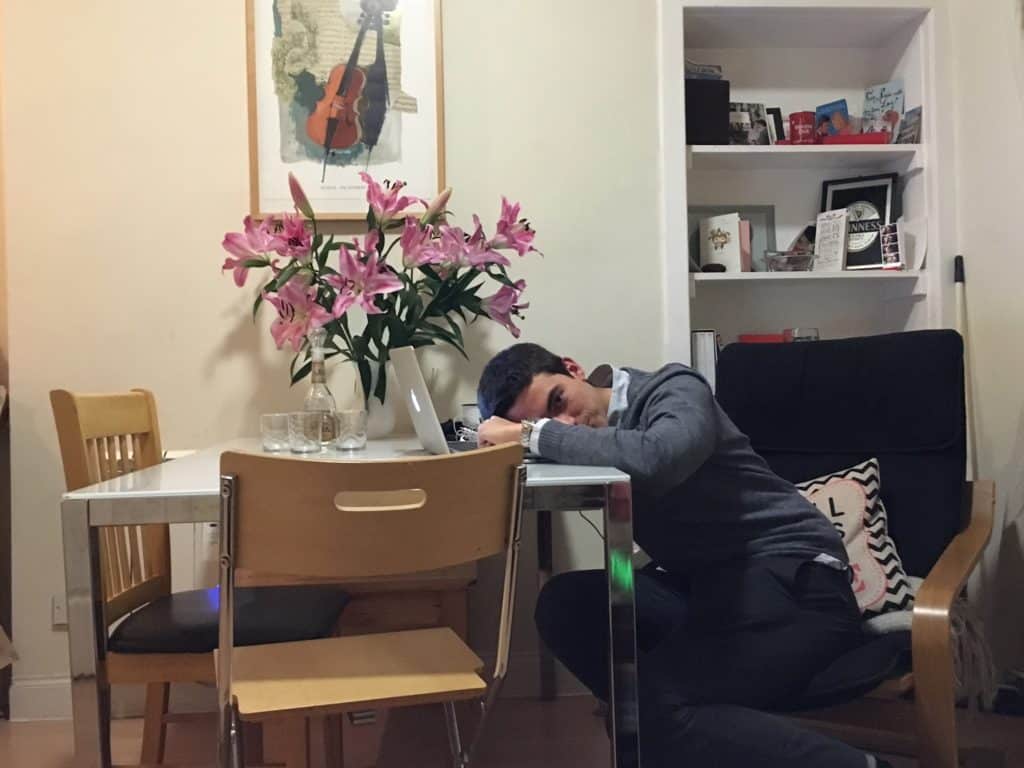 So well, how to rent a flat in Edinburgh (preferably a good one):

In case you’re having a hard time finding a flat, try to expand your search outside the Edinburgh city centre – there are way nicer and newer buildings, where you can find flats for more affordable prices.

Interested in going to Edinburgh for the Festivals? Read my review of Edinburgh Fringe! 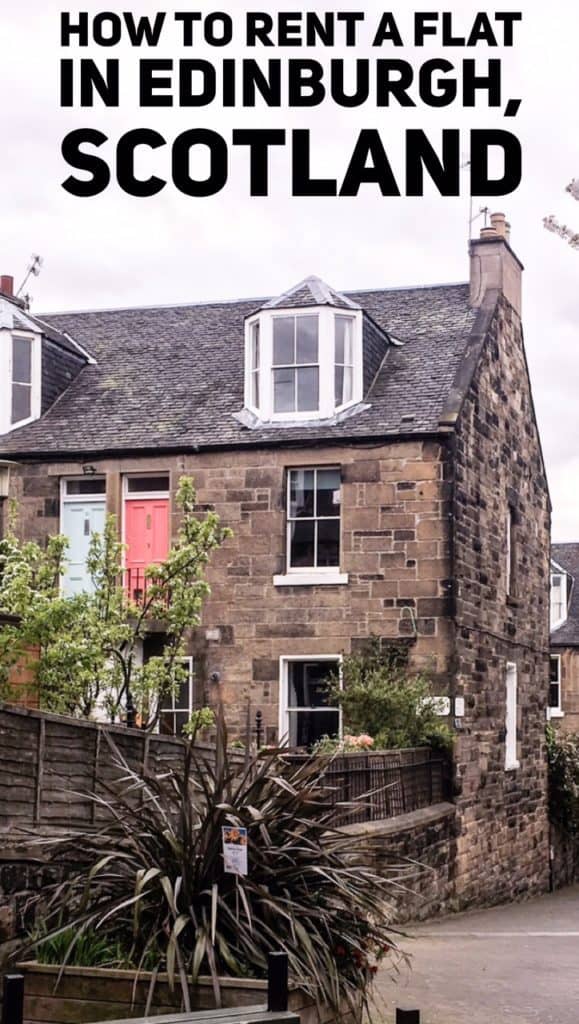 Some helpful tips for affordable rentals. There's also Airbnb which I have used many times now with great success! :)

Thanks for your comment, Robert! Yes, Airbnb is also an option :)