Skip to Content
13 shares
This post may contain affilliate links. It means that if you buy something through one of these links, we might get a small commission at no extra cost to you. Affiliate commission helps us keep this travel blog running.

It is completely understandable that London tends to hog the spotlight when people look into visiting England. It’s a wonderful city, and for that matter the country isn’t particularly large – so, even if you do stay in London, you can always leave on day trips to see other interesting places. Even so, tourism recommendations beyond the capital are too often ignored, so we wanted to make a few of our own.

So, here are the 7 things to do in England (But not in London):

The Eden Project is a combination between a nature preserve and a gigantic botanical garden that has become one of the most incredible attractions in the UK. Indeed it’s been dubbed the eighth wonder of the world by some, and named the best leisure attraction in Britain several times. The best way to describe it is that it’s a set of biomes housing gardens and plants from all over the world, all laid out in a sprawling outdoor area in Cornwall. While the biomes themselves are the main attraction, the Eden Project also houses events like light shows and concerts for its many visitors. 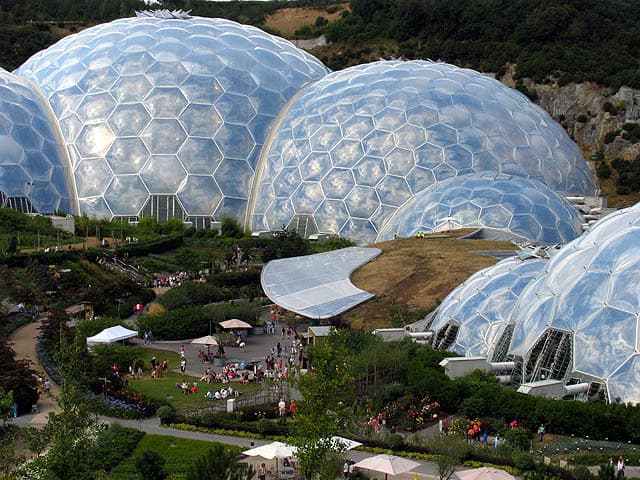 The Manchester Derby is the name given to matches between Manchester United and Manchester City – two of the best football teams, not just in England but in all of club football. United plays at Old Trafford, an historic, high-energy stadium, while City plays at the Etihad – a more modernized but equally exciting venue. Naturally the two clubs are rivals, and that makes these matches incredibly fun to attend year in and year out.

Famous the world over, Stonehenge is the kind of thing you can’t fully appreciate until you actually see it in person – like the Grand Canyon, or the pyramids of Giza. Erected sometime before 2,000 BC, it is a ring of giant stone slabs arranged in a circle and left to stand ever since. There’s a great deal of mystery that surrounds Stonehenge, but merely to look upon it, wonder how anyone managed to bring it to be 4,000-plus years ago, and imagine what purpose it might have served is incredible. 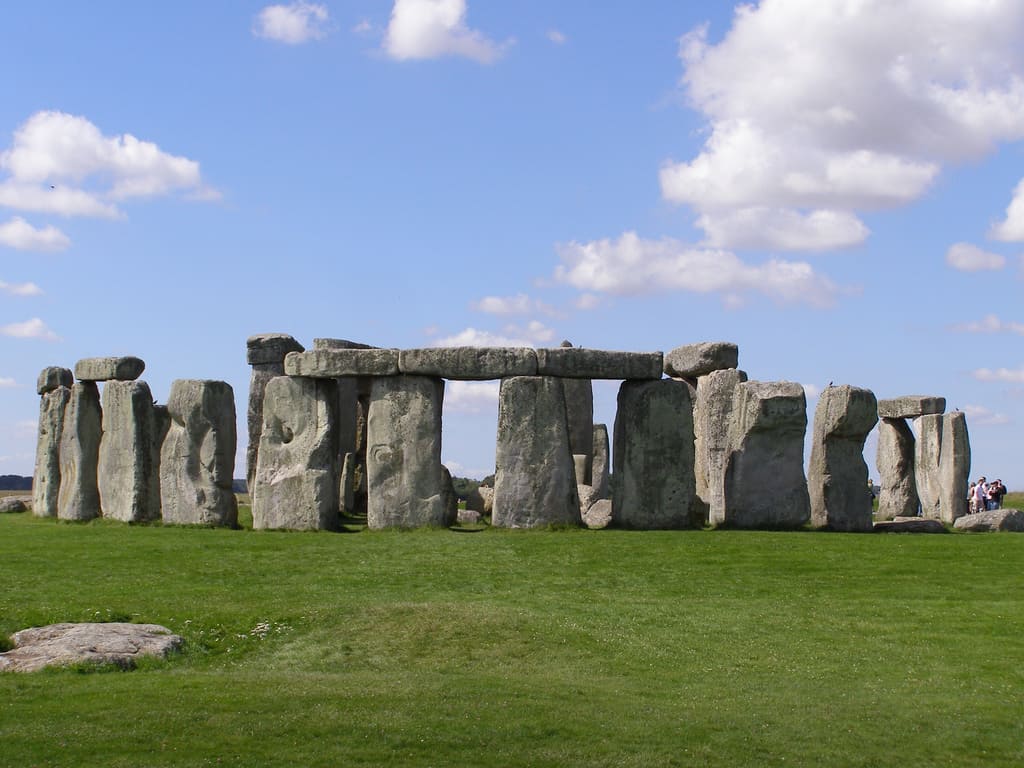 Back to sports for a moment, there are actual numerous exceptional horse races to attend throughout the UK. But Cheltenham may be the most fun of the bunch. Here, you can expect four days of excitement. Spectators show off their race day fashion, celebrate St. Patrick’s Day, and generally revel in the festivity of the races. It’s also customary to read up on the races, check out who the experts are backing, and place a few bets, for those comfortable, so as to have a personal attachment to the races. It’s really as enjoyable a sporting experience as you’ll find in Europe.

If Stonehenge represents England’s most incredible man-made attraction, the Lake District is its most stunning natural wonder. While it’s really more of a region than a single attraction, the Lake District must be seen and explored. It’s a gorgeous expanse of peaks, valleys, and glacial lakes, filled with hiking and cycling trails that can bring a dose of adventure to your England vacation. 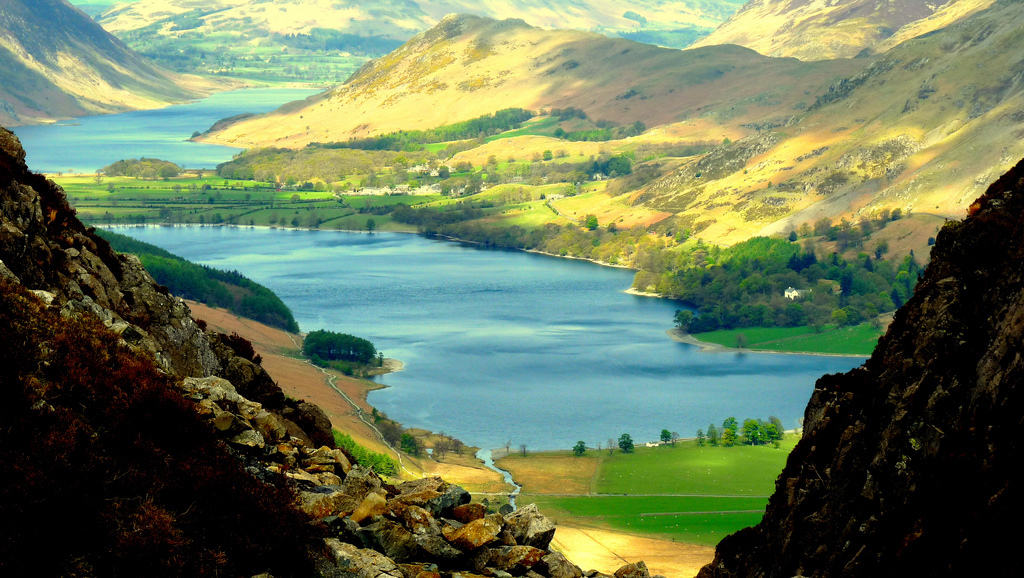 England (and indeed the entirety of the British Isles) is dotted with ancient castles from various eras of history, and it’s a shame not to see some of them while you’re there. You can take organized castle tours, but the best way to go about it might be to research the best castles to see, rent a car, and design a route all on your own. It’s a way to have total control over the experience, and see only those places that most intrigue you – though narrowing down the selection can be tricky.

The last one of the 7 things to do in England is Brighton. England has a few lovely beach towns, but Brighton Beach is both the most famous and possibly the best of them. It’s known in particular for its pier, which has enough activity on it that it could more or less be dubbed a theme park jutting out into the ocean. However, the beaches themselves are lovely during the warmer months, and the town is full of cozy hotels, charming streets, and nice places to eat. It’s a great town for a summer weekend.

Interested in visiting Scotland as well? Here are the posts about the best day trips from Edinburgh & road trip around Highlands!

Liked this post about 7 things to do in England (But not in London)? Share it on Social Media! 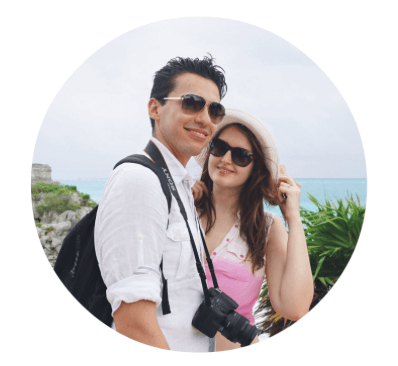