We just came back from Nizhny Novgorod and I’m really eager to tell you about our experience! So in this post there will be a review of Alfa Future People.

In case you’ve never heard of the festival: Alfa Future People is a relatively new festival of electronic music held in the suburbs of Nizhny Novgorod, Russia every July. This was the third and probably the most brilliant year the festival ever had since 3 out of the top-5 DJs in the world (according to the Dj mag) decided to perform on it. A bit later about it, though 🙂

I must say right away that I was stunned by the enormous stage AFP constructed for this festival. Just look at this pretty lady-robot (up there^). And at night it was even more impressive: 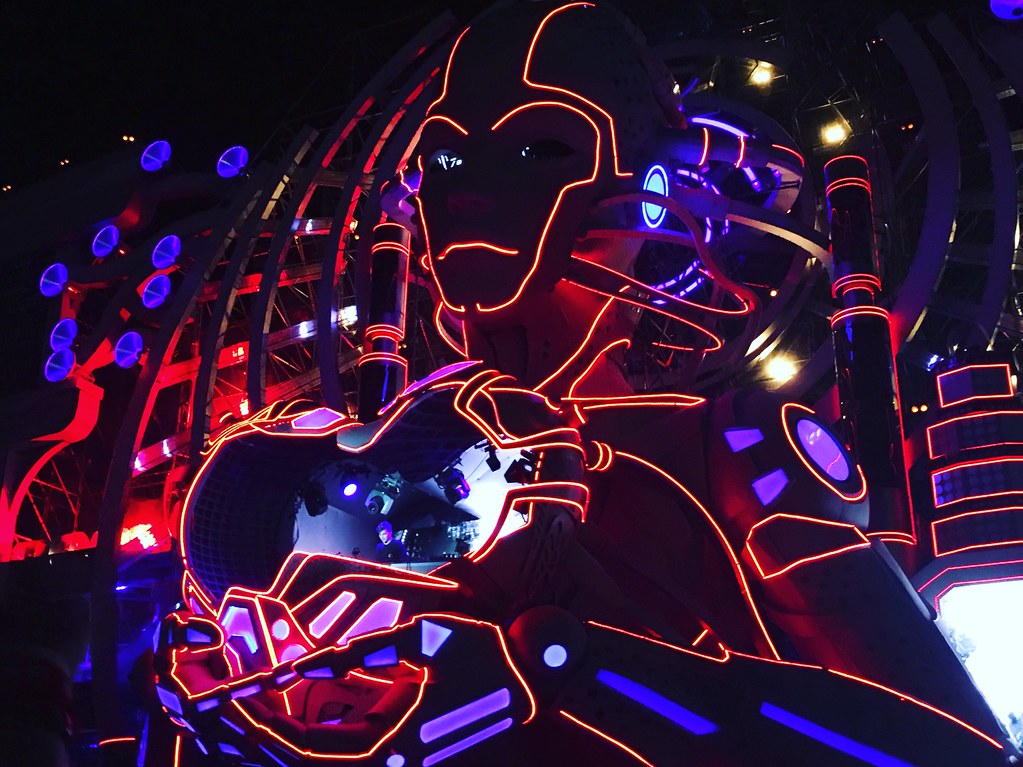 The theme of the festival was love. “We are people of the future, we are here to uncover the truth. The truth is simple: love.” I know that “people of the future” sounds a bit cheesy and kinda similar to “people of tomorrow” presented by Tomorrowland, but it was okay, well aligned with all the innovative stuff that was available at Ala Future People (virtual reality glasses, 3D-printers etc). Speaking of innovations, everybody got a welcome pack from the organizers, which included a bank card and a pay-pass (pay-wave) bracelet for paying at all the festival venues. The pack was provided by alfa-bank (the main organized if of the festival) and was intended for everybody to keep and use it after the festival, too. Such a cool marketing trick.

The festival was like always held for 3 days and unlike most of the European festivals had performances all-day and all-night long (24 hours basically). There was a camping for the guests of the festivals, but I guess sleeping there was nearly impossible (just like for the town residents & guests of Kozino). Kozino is a name of the town, where the festival was held, by the way: it’s located 30km away from the city of Nizhny Novgorod. So we stayed in Nizhny Novgorod in a very nice hotel called Parus, where we had a jacuzzi bath in our room. And it was just what we needed after coming back from the festival at 5-6 am every day.

Why so late? Well, mainly because the headliners at the main stage just started appearing at 10pm – midnight, and DJs worth seeing still had performances starting at 3am. So leaving the festival at 3:35 am we could only reach the festival train at around 4:20 and be at the hotel around 6am (40-minute train ride plus struggles to find a taxi to get to the hotel). If you want to be home sooner, better live next to the main railway station (but, note that this district is extremely ugly, unlike the downtown of Nizhny Novgorod). 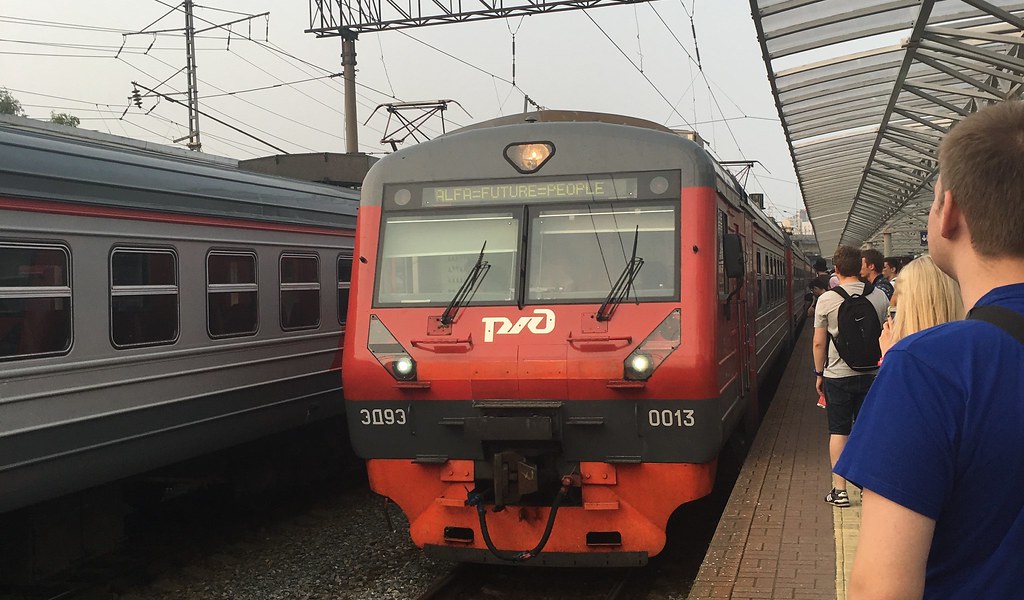 What is there to do at the festival? Well, apart from all these innovations etc, there were some sports activities, quests, games, health check services, 3 more stages and of course, plenty of food stalls. 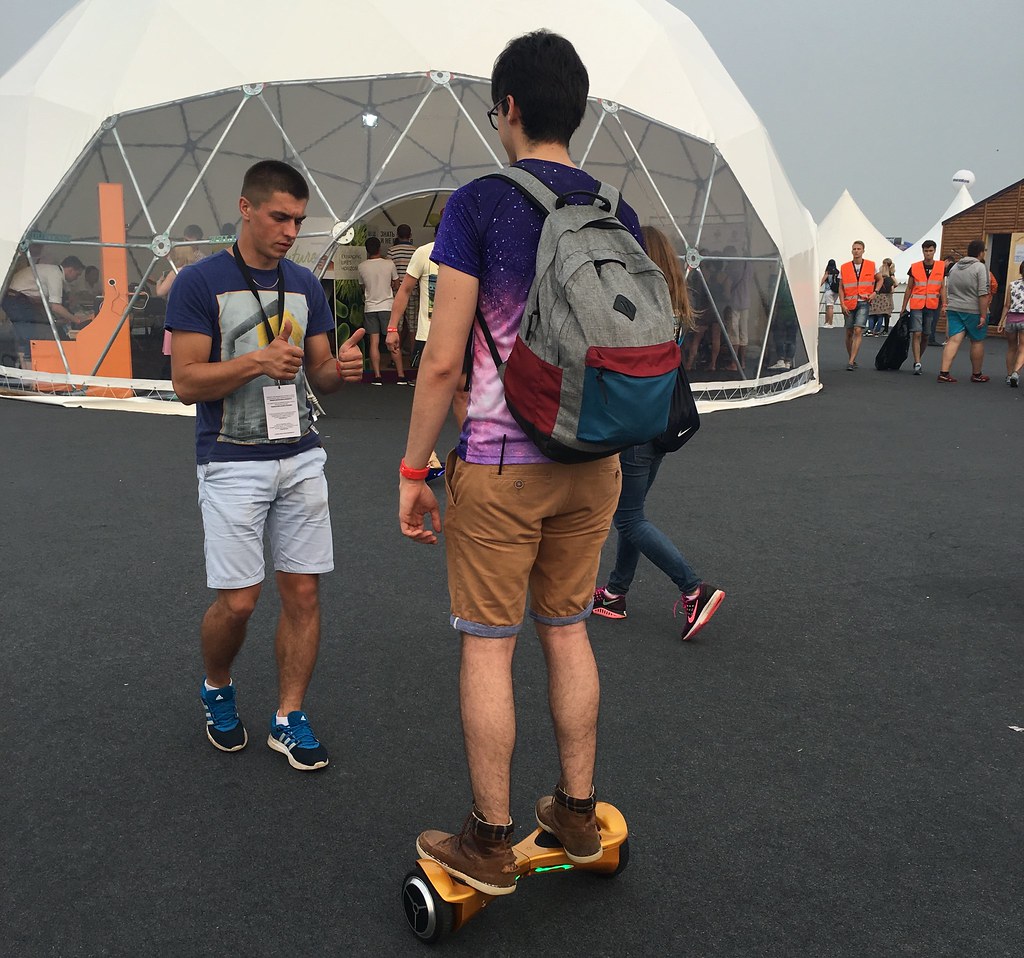 However, the food at Alfa Future People wasn’t brilliant : it was mostly fast food like gyros, pitas, rolls, burgers or hot dogs or BBQ pork or chicken. Nothing too healthy. It was prohibited to bring your own booze (or any liquids whatsoever), but it was possible to buy some beers and few types of cocktails (martini tonic, mojito and Cuba libra) at the festival. 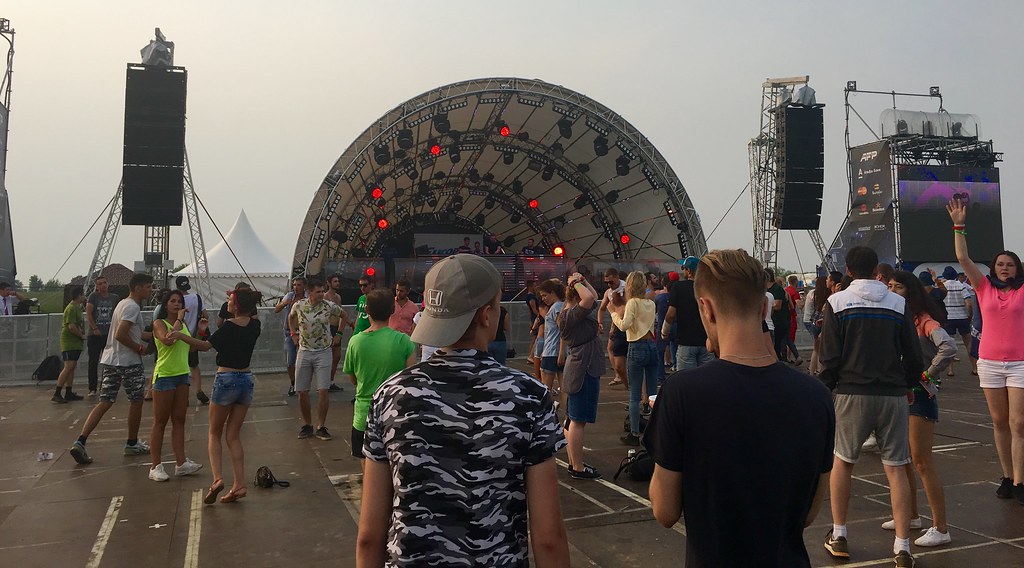 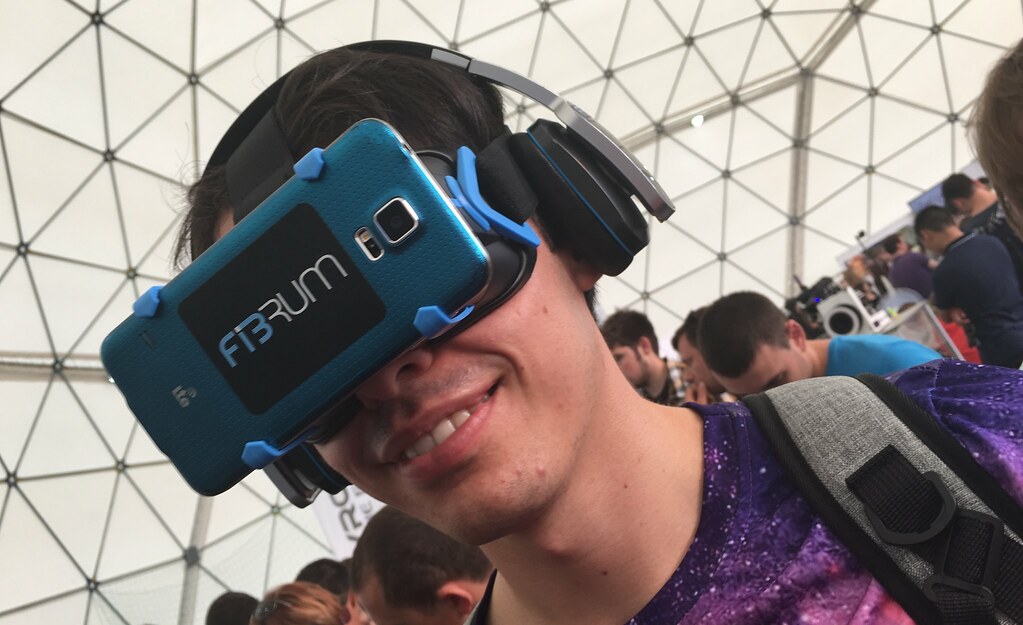 Basically, you can spend the whole day (and night) at the festival, if you want, but we arrived around 5pm on the first day and around 8pm on the second. Otherwise, it would have been just too tiring.

And now the most important thing: the music. There were really plenty of great DJs at the festival divided to 2 performance nights. We saw only the ones on the main stage (however, other stages were also pretty crowded).

Well, to summarize: Alfa Future People is a great festival with the strong line-up. The stage & the quality of the event were very impressive. However, for the international tourists it might be a bit challenging since only a few people on the festival speak English and moreover, the festival is a bit difficult to reach. But I can stay that the festival is worth all the struggles. So I am waiting for the one next year! 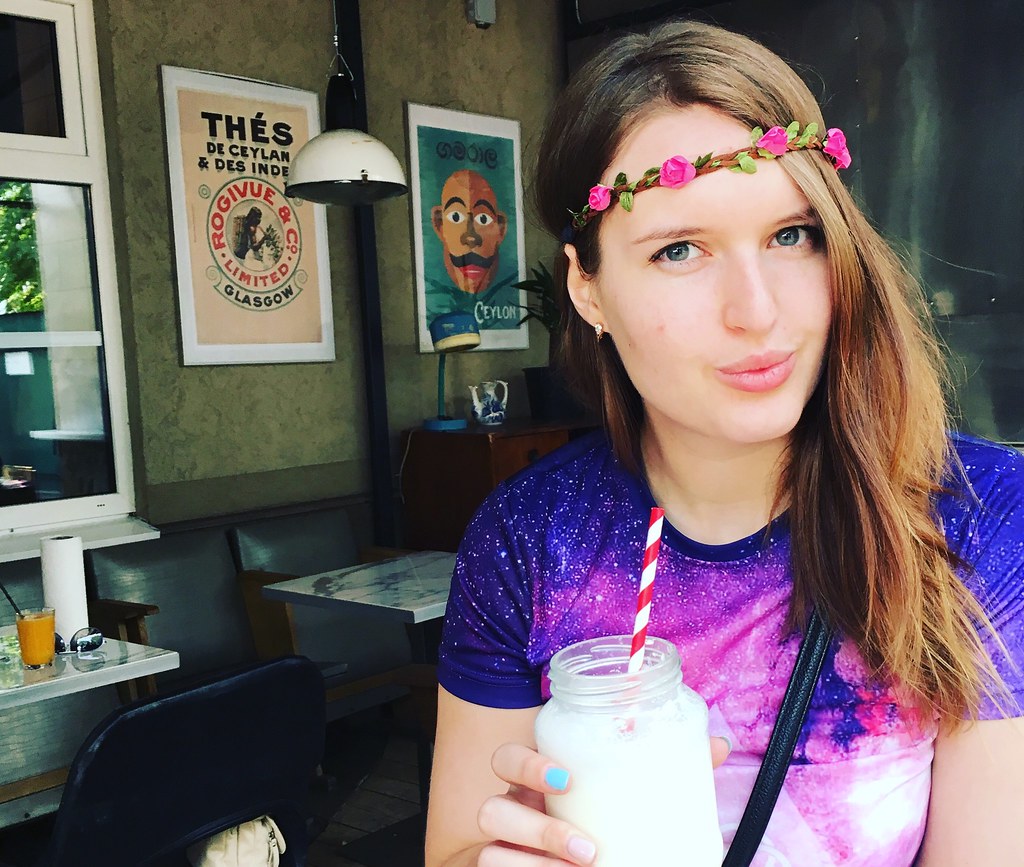 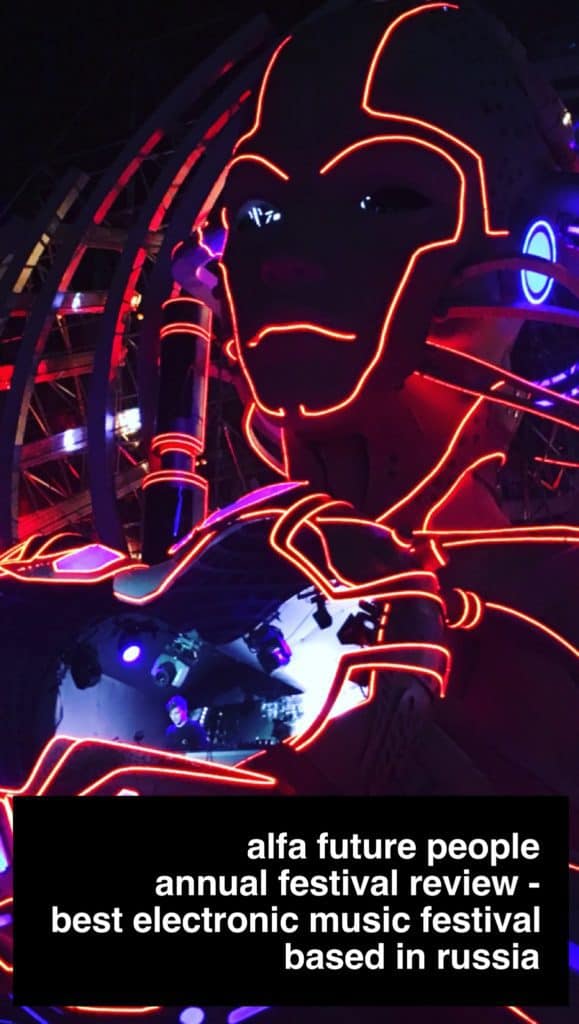